“In its early days Open Eye was a heady mix of art and activism, a DIY operation run on a shoestring by artists, volunteers and a tiny staff team…

Open Eye was one of the city’s creative and social hubs. It had the city’s main bus station on its doorstep, a popular cafe next door and the radical bookshop News From Nowhere as a close neighbour.”

In 2011 Open Eye moved for the fourth time.  Each of its locations exists within a radius of less than half a mile.

Open Eye maintains a photographic archive, but it was the archival history of the Gallery itself that intrigued me. The various locations of Open Eye have become part of its history and are archived along with the experiences and ideas within its walls. Drawn from a personal interest in regeneration, and ambivalence towards the Gallery’s latest transformation, I set about documenting the buildings that had once housed the collection.

Each location is designed to improve on the former. Commercially, the gallery’s moves makes sense – in their latest venture, Open Eye becomes part of the creative space that houses the Tate and the Museum of Liverpool. The premises are “twice the size” of the former Wood St building. However, the origins of the gallery are dissipated with each move, and the destruction of the images depicts this transformation. 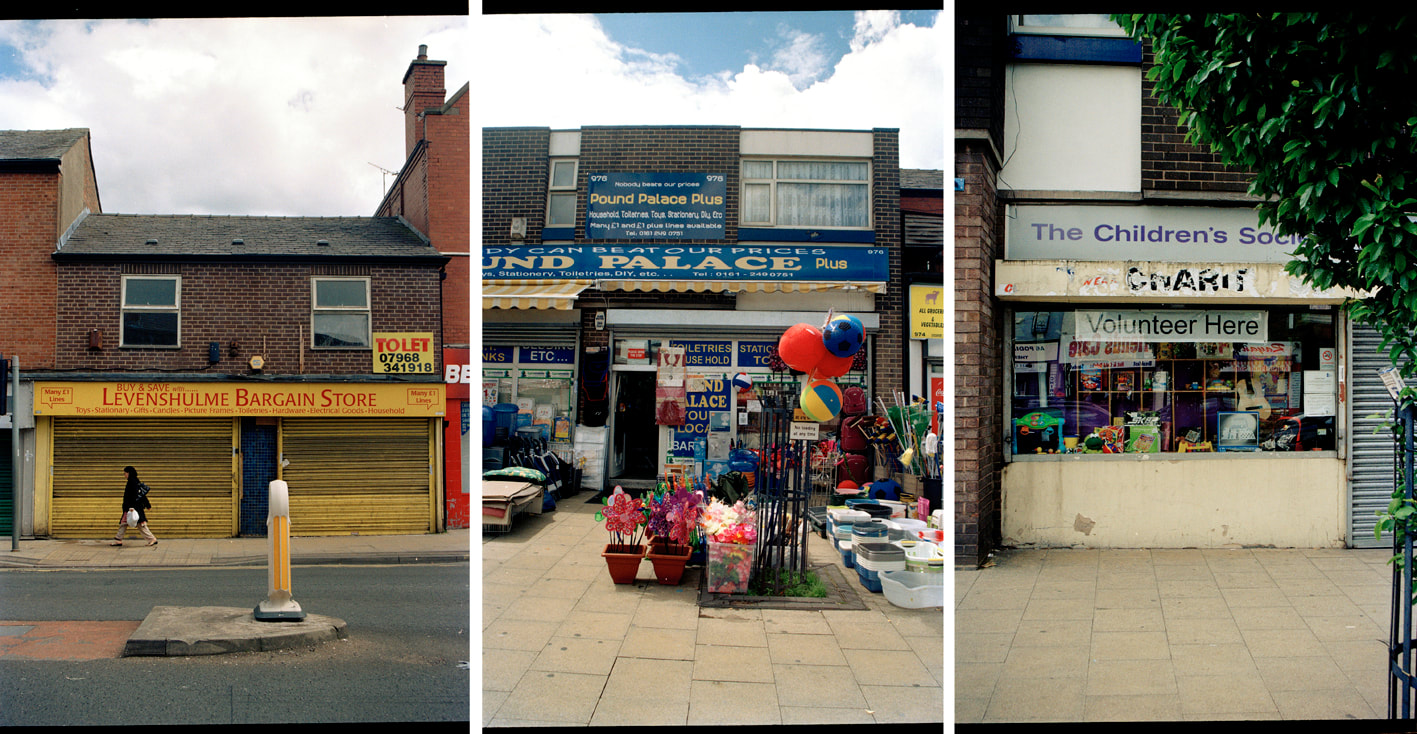 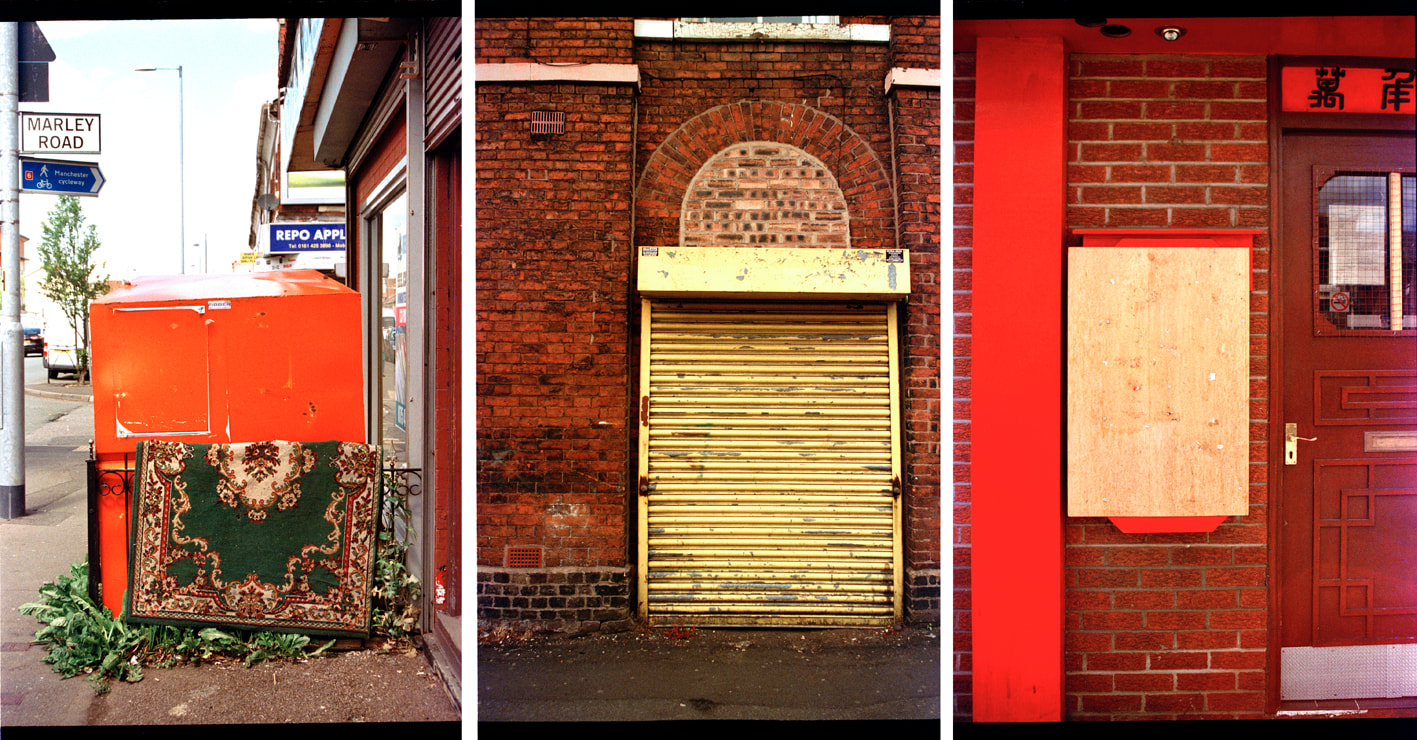 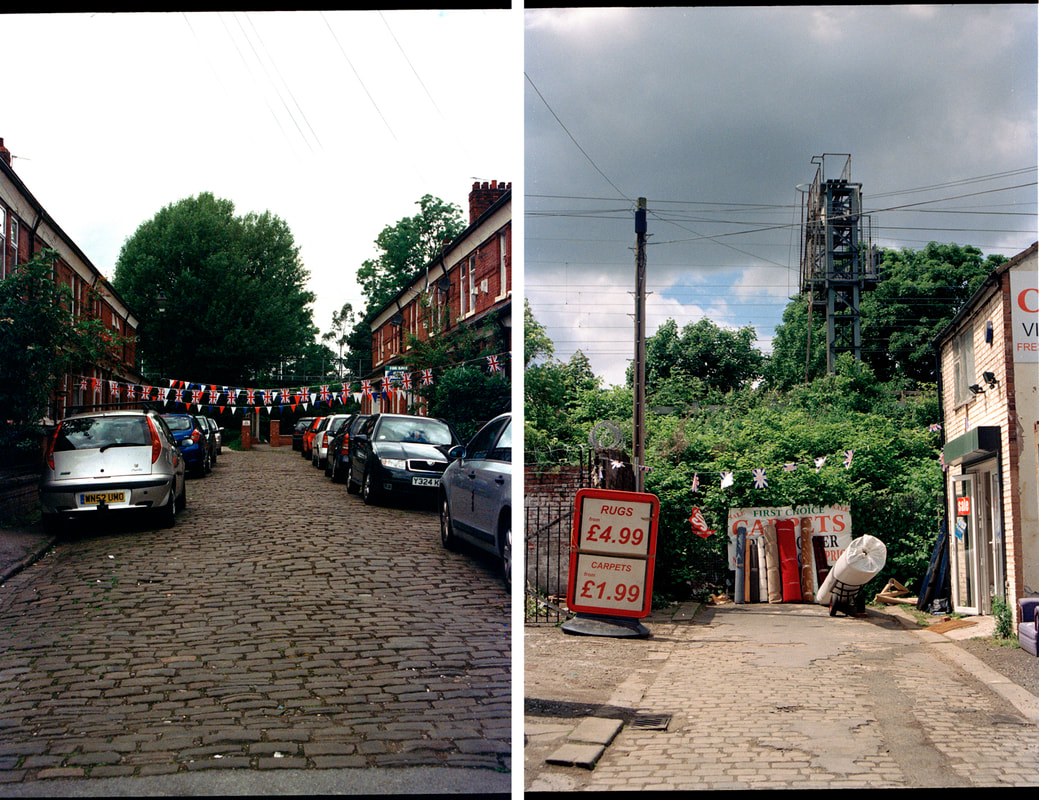